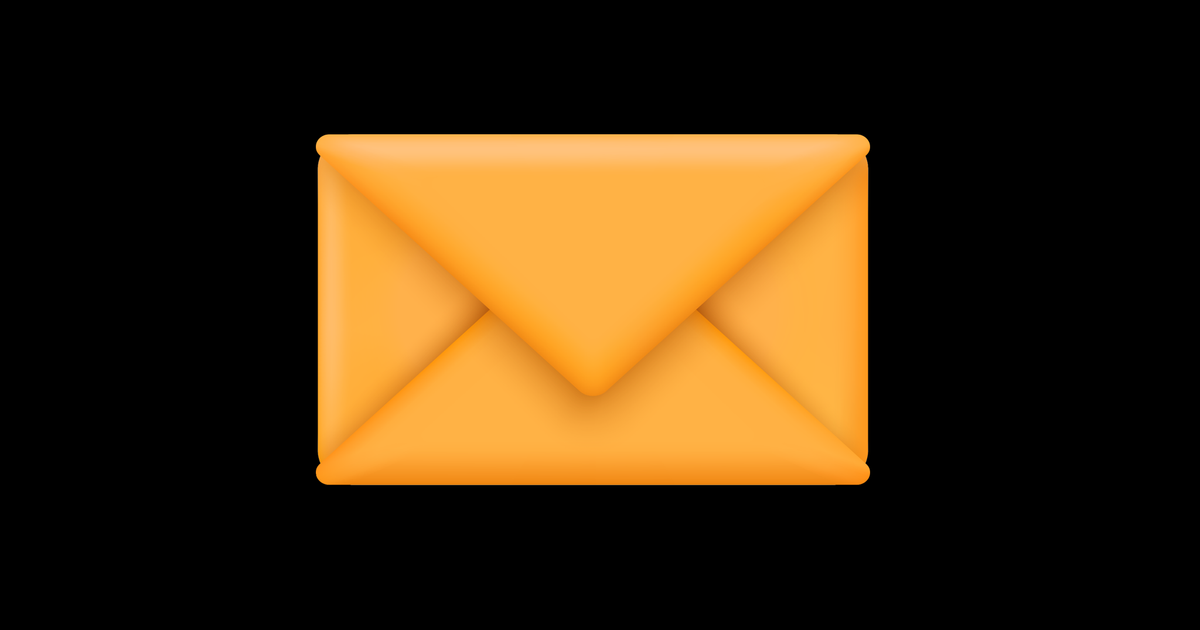 Stash's progress has been discussed at length on this very topic. Today, we're introducing a brand-new user experience to further further our B2B connectivity. So that studios and developers can immediately understand the massive advantages Stash can offer to the web3 ecosystem and their own projects, we built this interface to aid B2B integration that will boost the usefulness and variety for consumers. Feel free to drop us a line on Discord if there are any things you'd want us to add or if you have any suggestions on how we can do better.

Join us at Discord

The Valorant Tournament Was a Blast; Please Join Us For Our Next Ones!

You are aware that we are an active community that conducts two weekly prize tournaments and that we cover both classic and cult games as well as Web3 games. For the recent community competition, 112 incredible teams of Valorants signed up. Many thanks for your consideration!

We will be hosting other online tournaments in the near future. Our League of Legends tournament is scheduled for November 9 [Sign up], and then on November 12 [Sign up], we'll be hosting a 5v5 Valorant event. We'd want to stress once again that there's zero commercial motivation behind these competitions, and there never will be. We're simply attempting to host tournaments for the games that our community enjoys and finds most competitive.

💡
Do you wish us to host a tournament? Connect with us on Discord.
Contact us at Discord!

Amok Runner, Doors: Paradox, Against the Storm, and Signalis are Some of the New Games We've Been Enjoying.

It seems like there is no fresh information coming out of studios at the moment, with the exception of a few AAA titles. Every day, we hear about another remake. However, new and exciting games are appearing in the web3 ecosystem and the independent scene. We just wanted to take a peek and make a short list of the games we think you'd like. Consider this list the next time you find yourself wondering, "What am I going to play in the new week?" and finding yourself drawn back to the same old titles out of sheer habit.

The term "amok" refers to a mania or inebriation. It's a term for someone who becomes so furious that he loses his mind. An everyday man's deadly, irrational fixation propels him onto the street, armed with a knife. Because he has no idea where he's going, he accidentally kills or injures every animal he happens to stumble upon. In his crazed flight from danger, he does not bother to glance to the left or right as he rushes. The populace has come to accept the fact that they can do nothing to stop the Amok runner.

We delve into the terrible story of a doctor in a little coastal village who is having an existential crisis. The sickness, a kind of insanity, is rapidly spreading across the community. Everyone you come into contact with is potentially hostile. And yet, despite all the peril, there is a narrative of discovery, of fierce chase, and of love. Do not miss out on the current Steam bargain if you like puzzle games.

Another room-based puzzle adventure game has arrived. Find your way through stunning hand-drawn 3D dioramas as you collect items, solve riddles, and uncover secrets. For those who like to give their brains a weekend workout, we highly recommend this intriguing voyage about chaos, order, and surrealism. Absolutely everyone who enjoyed playing The Room games will like this. The only real downside is that a puzzle game veteran will likely complete it in under six hours.

Against The Storm [City Building, Simulation]

Rebuilding society in the aftermath of cataclysmic downpours is the goal of Against the Storm, a dark fantasy city-builder. It's available for purchase and early access right now. (You never know when the sale will finish.) As far as game design goes, this one is a true treasure in our book. There is a challenge without nerve-wracking or gimmicky elements, the learning curve is reasonable and well-paced, the UI doesn't conceal any information from you, and the game respects your time. It's essentially a simulation of logistics. An analogous game to Factorio or the Tycoon series. If you like Rise of the Nations, you should give this story a try.

Agains the Storm on Steam

Take it from this review on Steam:

Are you a fan of Resident Evil?
How do you feel about hospitals in Silent Hill?
How about the movie "Blade Runner"?
Do you like sitting on a train with your head in your hands and contemplating your existence in the midst of a psychotic episode?

You should own this game, NOW!

We keep a close eye on progress in the area of artificial intelligence. For this reason, it is beneficial to be aware of this new information. OpenAI has released the API for its DALL-E 2 cloud-based AI service that transforms text into pictures. This action demonstrates OpenAI's commitment to commercializing its AI research. OpenAI is expected to bring in millions of dollars in income this year, as was revealed by The Information earlier this month.

The acquisition of Twitter by Elon Musk has apparently prompted a mass exodus from the social media platform, with Amber Heard reportedly being the first to make the switch. Gigi Hadid is the second one. Mastodon is a social network that incorporates some of the features and ideas from web3.

One of the sites benefiting from Twitter's chaos is Mastodon, an open source, decentralized social network. The nonprofit organization said this week that 230,000 individuals had joined Mastodon, after the record number of downloads of its mobile app during the previous weekend. There are now 655,000 active members of the network, thanks to both fresh registrations and returning users. Mastodon has never had that many active users at once.

With the networks/servers not accepting direct users and the prerequisites being too technical, Mastodon, which has a fairly complex interface for many web2 users, may stay as a type of sub-culture application. We'll see about that.

Entertainment company Lionsgate wants to build a big-budget video game based on the John Wick movies and is inviting proposals from gaming firms. Studio executive Jon Feltheimer told investors that Lionsgate is pleased about the concept.

"Not to jinx anything, but we think 'John Wick' has the potential to be a fantastic AAA video game. There have been offers. We're keen in taking things further, but I can't provide any other details at this time."

If you want to stay up-to-date with all of our breaking news and announcements, follow us on Twitter and Telegram!

Yeah, We're on the Telegram!

It has already occurred now. We've added a new way to keep you updated on recent happenings and distribute content: Telegram is our new home. We're big fans of Discord, but there have been occasions when we've thought, "Wouldn't it be good to have a Telegram group so we can exchange news, comment on the information posted by others, and keep track of the agenda?" Not a terrible idea, right? Have a seat, please.

Troy is striving to expose gamers of all ages, genders, and geographical locations in Turkey to web3 games, NFTs, initiatives, and possibilities in the GameFi universe. Our mission is to connect all players who have had fun, learnt, and improved themselves via conventional web2 games to web3, where they may make money and create in an expanding industry, unite them with the greatest projects, and simplify and optimize everything by removing roadblocks. We appreciate your participation. ♥

We may address crises, developments, and other occurrences after we have reported the good news. I hope you like the read!
Vaga lets you build a more robust network, boost conversions, keep more of your visitors, and improve your communication skills.
There is no sign of a quieting of the stormy seas in the crypto scene and web3. Neither do we cease production. Please see below the week's condensed agenda.