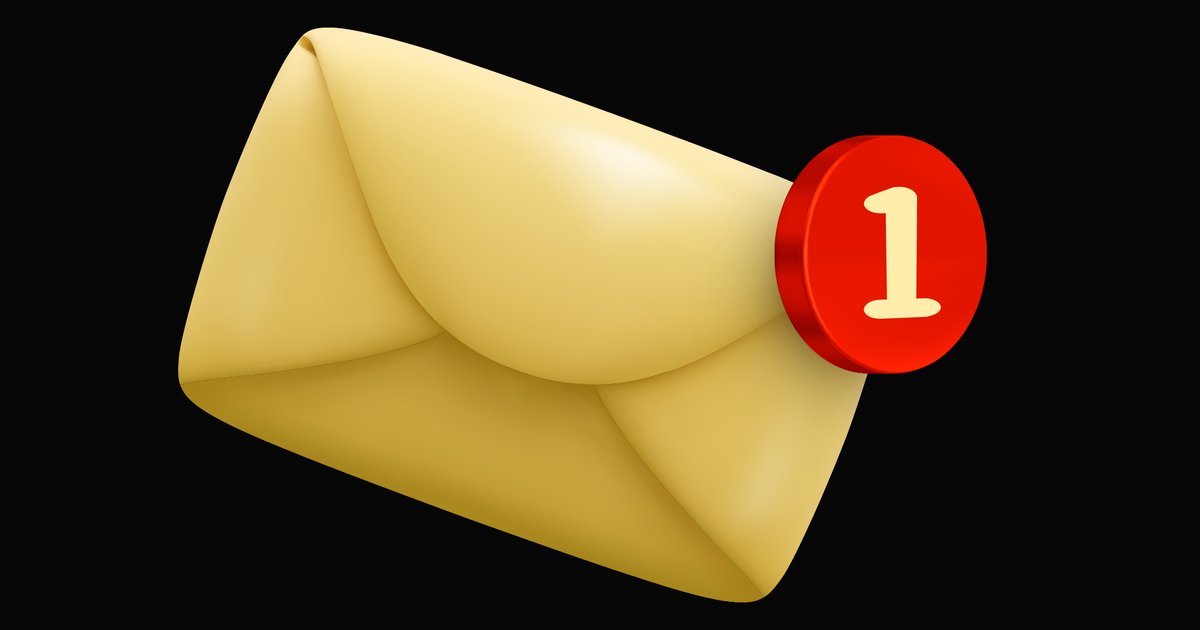 Knowledge is Power: News You Should Be Aware Of

Despite the crisis, NFT and Web3 investments are not dead.

Two former executives from Meta Platforms are establishing a new NFT firm for content providers. According to The Information, Kirthiga Reddy and Saurabh Doshi have raised more than $8 million for their new startup Virtualness. The company will launch next year, allowing creatives to design, produce, and sell digital collectibles.

It's a challenging time to create a Web3 startup and raise capital. For one thing, competitors are putting pressure on NFT marketplaces to stop requiring creators to pay royalties or a percentage of the transaction when they buy a collectible. The abrupt demise of Sam Bankman-Fried's FTX, the world's second (or third) largest crypto exchange, fundamentally shook crypto confidence. However, Reddy regards FTX as a one-time event:

"I truly feel that now is the moment to focus on the promise and potential rather than allowing a bad person or a terrible narrative to disturb the decentralized world."

According to co-founder Reddy, Blockchange Ventures led the seed fundraising round. Polygon Ventures, F7 Ventures, and Micron Ventures are other investors. Reddy's startup's mission is to make designing, creating, and sharing an NFT as simple as possible (just as Stash aims to remove the web3 barrier.) "We believe royalties are a basic right, and we will stand by that," Reddy added.

💡
What is the significance of this? Because if your project is good and you can connect with the correct people, you may revive your faith in web3 startups and have a long runaway.

Stash has arrived with several new features designed to simplify life for web3 companies and players. Join Stash right now! The future of gaming has arrived.

Zoom shares fell more than 5% after hours as the publicly traded firm posted its worst annual revenue growth over three years. However, some indications are that Zoom is recovering from a downturn caused by more businesses returning to the brick-and-mortar environment and decreased use of crucial goods such as video conferencing and voice-over IP. Zoom's sales to major organizations increased 20% year on year to $614 million during the quarter, accounting for 56% of overall revenues, up from 49% last year.

Zoom's efforts to position itself as a productivity/project management platform similar to Microsoft and Google by providing email and calendaring services appear to have failed to attract investors. However, Zoom's increasingly huge business client base will have a better chance of convincing them to accept its additional solutions in the future.

💡
Why is this important? Because it shows that the recession period that "instant communication technologies" platforms, including Vaga, entered after the pandemic's peak will not last long, and the needs in this field will continue to increase.

According to Open Sea, games will save the future of NFT marketplaces.

Digital assets, often known as "NFTs," peaked during the 2021 crypto bubble. As a series of picture collections employing the digital asset format acquired pop-culture notoriety and eye-popping prices, NFTs have become synonymous with the neo-wealth blooming from the blockchain economy. However, as TechCrunch reported, the expanding crypto-related activities and products industry is presently experiencing a volumetric decline. NFT trade volumes are at a year-over-year low, and the FTX exchange's demise continues destabilizing every part of the decentralized economy.

Devin Finzer, CEO of OpenSea, addressed the problem and provided his views on the market's future. Finzer stated early in his talk with Anita Ramaswamy at TechCrunch's event that the NFT sector is highly diversified and that he anticipates growth in the NFT business, particularly in gaming. Indeed, during the last crypto bubble, the emphasis was on play-to-win (P2W) games such as Axie Infinity. However, although Axie's profits have risen and waned, OpenSea's interest in gaming appears to have just recently increased.

💡
In this way, you may appreciate Troy's vision and efficiency in constructing Stash.

We believe that the future of NFTs will be less crypto-centric than it has been thus far. Finzer views NFT markets broadly, believing that including sites such as Instagram would be beneficial. According to him, including NFTs from social enterprises might give regular people an orientation to the crypto market. Finzer mentioned Reddit's NFT activities in a conversation on trust, customers, and cryptocurrency. You are aware that many Redditors are unaware that the digital assets they purchase are crypto-backed products.

💡
What is the significance of this? Outside of a crypto-specific experience, consumers are eager to enter the world of crypto products. This means that platforms that lower the barrier to entry, such as Stash, have a promising future.

Troy strives to expose gamers of all ages, genders, and geographical locations in Turkey to web3 games, NFTs, initiatives, and possibilities in the GameFi universe. Our mission is to connect all players who have had fun, learned, and improved themselves via conventional web2 games to web3, where they may make money and create in an expanding industry, unite them with the greatest projects, and simplify and optimize everything by removing roadblocks. We appreciate your participation. ♥

Vaga lets you build a more robust network, boost conversions, keep more of your visitors, and improve your communication skills.
There is no sign of a quieting of the stormy seas in the crypto scene and web3. Neither do we cease production. Please see below the week's condensed agenda.
We jumped right into the new week. This weekend we played a variety of new games, caught up on the news, and had a Valorant tournament.